This is who we are! 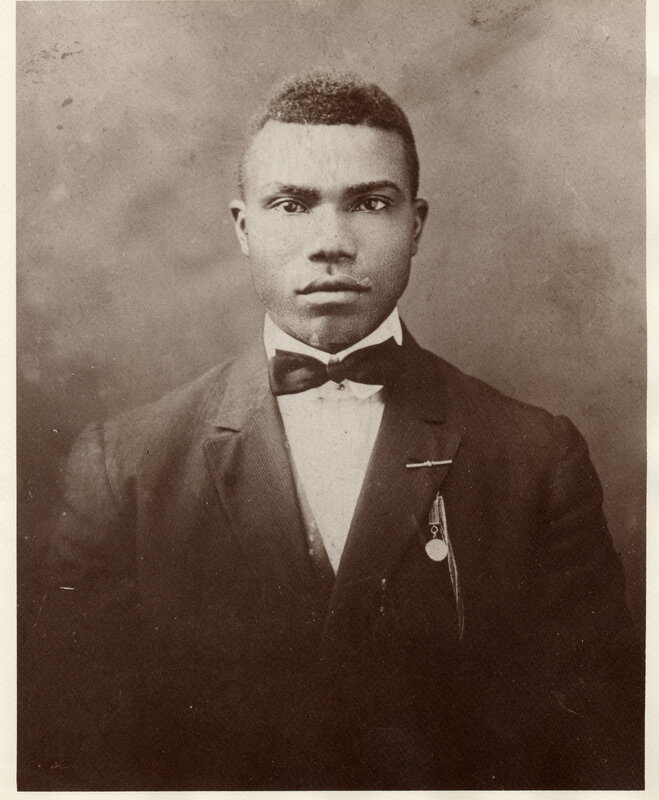 Robert Athlyi Rogers
Born in Anguilla in 1891, Robert Athlyi Rogers joined the voices that were agitating for the empowerment of black people. He founded his own church in Newark, N.J with an outreach ministry in the Americas, the Caribbean and Africa.  He published The Holy Piby in 1924, a compilation of his principles and visions for spiritual growth. His Shepherd’s Prayer is the foundation of the Rastafari Creed. 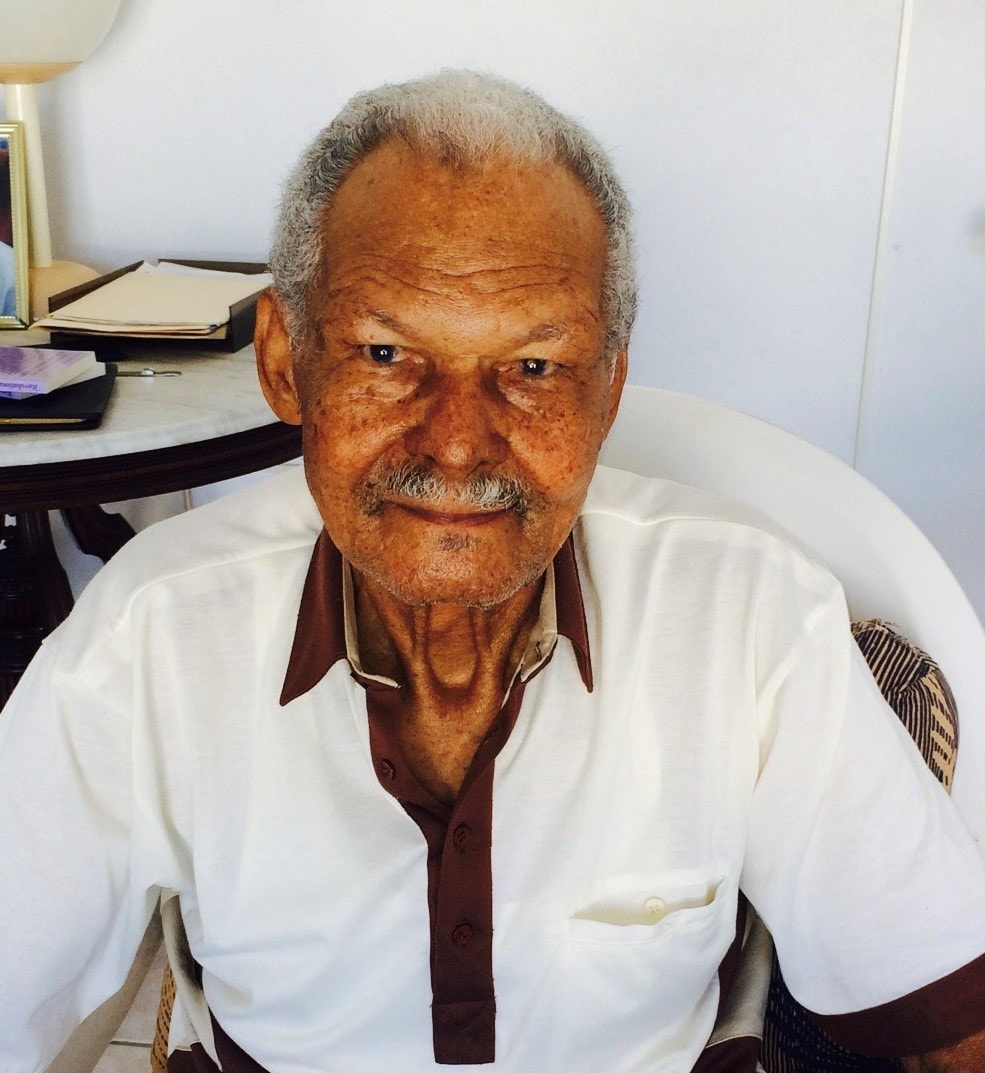 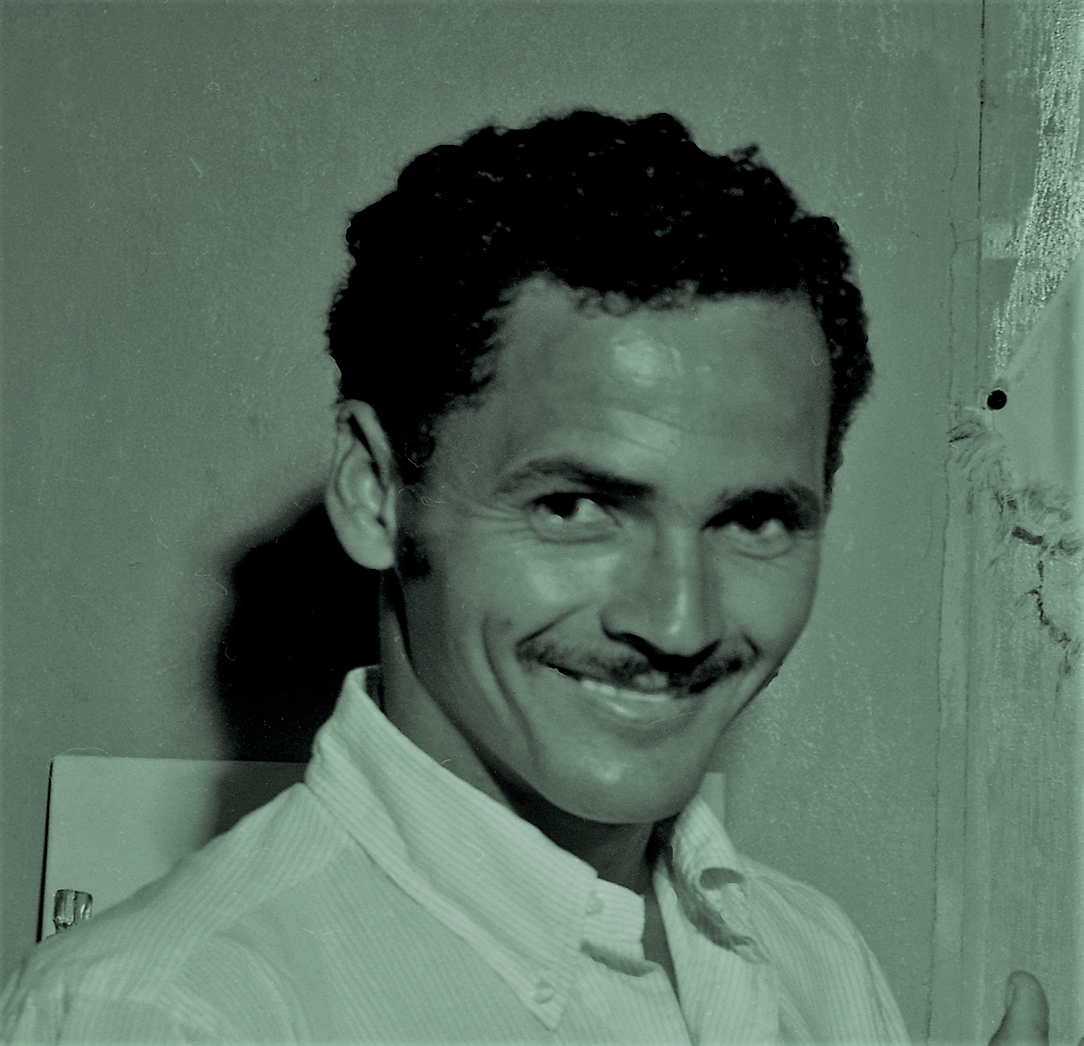 leader of the Anguilla Revolution, editor and founder of The Beacon, and Speaker of the Anguilla House of Assembly, was born in Island Harbour, Anguilla on December 8, 1939. The fourth of ten children, his parents were Mary Alberta Webster, a homemaker, and Fredrick Osborne Harrigan, a fisherman, businessman, and highly respected community leader.
As a young boy Harrigan studied at the Old East End School. At the time secondary education was not available on the island. in 1960 he migrated to the United Kingdom and trained as an electrician. Around this time he married Mona Hunte- Harrigan, a union to which two children would be born. Approximately two years later he returned to the Caribbean and began working at the Virgin Islands Water and Power Authority in St. Thomas.
Harrigan's experiences abroad contributed to his awareness that Anguilla lagged behind other Caribbean islands in terms of even its most basic infrastructure. From the Virgin Islands he worked to establish an association that would contribute to development projects in Anguilla, principally those that would provide roads, medical services, and modern systems of electricity and running water. He also wrote regularly for one of the main papers of St. Kitts, The Democrat. Harrigan's publication of confidential minutes from the St. Kitts legislature in the paper in 1967 helped to mobilize widespread opposition to Anguilla's inclusion in the Associated State of St. Kitts, Nevis, and Anguilla. He was one of the first to charge that statehood was a highly problematic and unjust constitutional arrangement that both guaranteed Kittian domination and thwarted political and economic progress in Anguilla.

Harrigan was part of the small inner circle to lead the Anguilla Revolution. Local historians Nat A. Hodge and Colville Petty refer to him as one of its "principal planners and strategists," pointing out that he "was no armchair leader" but someone "in the trenches with the foot soldiers" (200). In 1967, he joined the public protest that shut down the controversial pro statehood queen show and secretly transported arms used to expel the Kittian constabulary from the island. He also captained the boat that took men to St. Kitts in an attempt to take control of the island, overthrow its government, and kidnap Premiere Robert L. Bradshaw. He was instrumental in actions that put the island on a path to self-determination.

In the early months of the revolution, Harrigan generally saw eye to eye with the leader of the movement, Ronald Webster. In fact, years later both would fondly remember the many days they spent together when they hid from police in Anguilla's scant bush. The substantial tensions that later arose between Harrigan and Webster concern two main issues. First, Harrigan advocated that the island should "stay colonial" and insisted that it was Britain's duty to severe Anguilla's administrative and political ties with St. Kitts. He pushed for direct relations with London and adamantly rejected the more radical option of full independence backed by Webster and his supporters. For Harrigan, independence was amputation, a serious operation "only to be taken at the last resort if all other methods of saving the limb should have failed" (Petty and Hodge, 1997: 201). Second, Harrigan insisted that discussion and debate were essential for local government, staunchly critiquing Webster's authoritarian and unilateral decision-making style. Harrigan suffered retaliation for expressing his critiques. Opponents confiscated the press of The Beacon, Anguilla's first newspaper, which he had founded in 1967 and also repeatedly painted him as an enemy of the movement.

Nevertheless, Harrigan remained active in shaping Anguilla's political landscape. He sat on the Anguilla Council from 1968 to 1972 and led the Anguilla Constructive Democratic Movement, the opposition party that he founded in April 1969. In the late 1970's, he served on the Legislative Council and in 1985 became Speaker of the Anguilla House of Assembly, a position he held for nine years. In 1992 Her Majesty the Queen Elizabeth II appointed Harrigan Officer of the Most Excellent Order of the British Empire.

Even after Anguilla's was finally recognized as a British Dependent Territory in 1980, Harrigan rejected the idea that Anguilla's population should eventually seek independence. In his words, We have achieved what we wanted. On the question of independence, there is no such thing, though countries may have separate laws, constitutions, flags, anthems or currency. The truth is one cannot survive without the other regardless of wealth or size" (Harrigan 1997).

Anguilla's first state funeral was held in tribute to Harrigan in 2005. Two years later, in conjunction with the Anguilla Revolution's 40th anniversary, Harrigan was honored with a commemorative postage stamp.