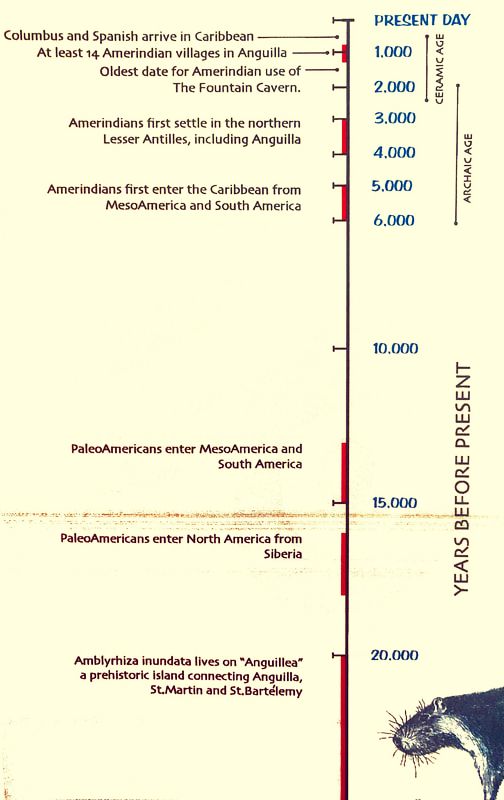 When was Anguilla First Inhabited, and by WHOM?

During the following Late Ceramic Age, populations grew steadily in Anguilla and the region.
In what archaeologists call the post-Saladoid Period, there were at least 14 large village sites occupied on the island. The closest was about 300 m away at Shoal Bay East, and covered at least 10 acres. Like Anguillians
today, Amerindians who called Anguilla home during centuries before European contact were expert mariners, fishermen, and traders. And, like today, seafood was the most popular item on the menu based on
analysis of food bone refuse from Amerindian Village sites, 95% of which is fish!

Zemi AAHS Collection Three-Pointed Zemi to the Tiano the zemi was an abstract symbol imbued with power. They were roughly carved objects in the form of a triangle.
After migrations of Amerindians into the Caribbean around 2,500 years ago included larger
groups of fisher-farmers who brought cultigens with them such as cassava and maize (corn)
along with animals such as dogs and Agoutis (Guinea pig-sized rodents). During this era, called
the early Ceramic Age or early Saladoid Period by archaeologists, people made highly decorated
clay pottery and lived in large, permanent settlements. Though known from nearby islands, sites
dating to the earliest portion of the early ceramic age have yet to Early Ceramic Age be found in Anguilla, perhaps due to erosion caused by sea level rise or perhaps people avoided Anguilla in favour of wetter islands with better soils for farming. People began to permanently settle in Anguilla sometime between A.D. 400-800 or 1,600-1200 years ago during what archaeologists call the late Saladoid Period at the end of the early Ceramic Age. They established permanent villages at Sandy Ground, Rendezvous Bay and  Shoal Bay East.
People first migrated into the West Indies from South and Central America some 6,000 years ago. The oldest sites in Anguilla date to around 3,500 years ago during a period archaeologists call the Archaic Age. They were skilled seafarers who lived in small extended family groups and moved regularly between camps and islands to fish, collect shellfish, harvest plant foods and hunt birds and reptiles. 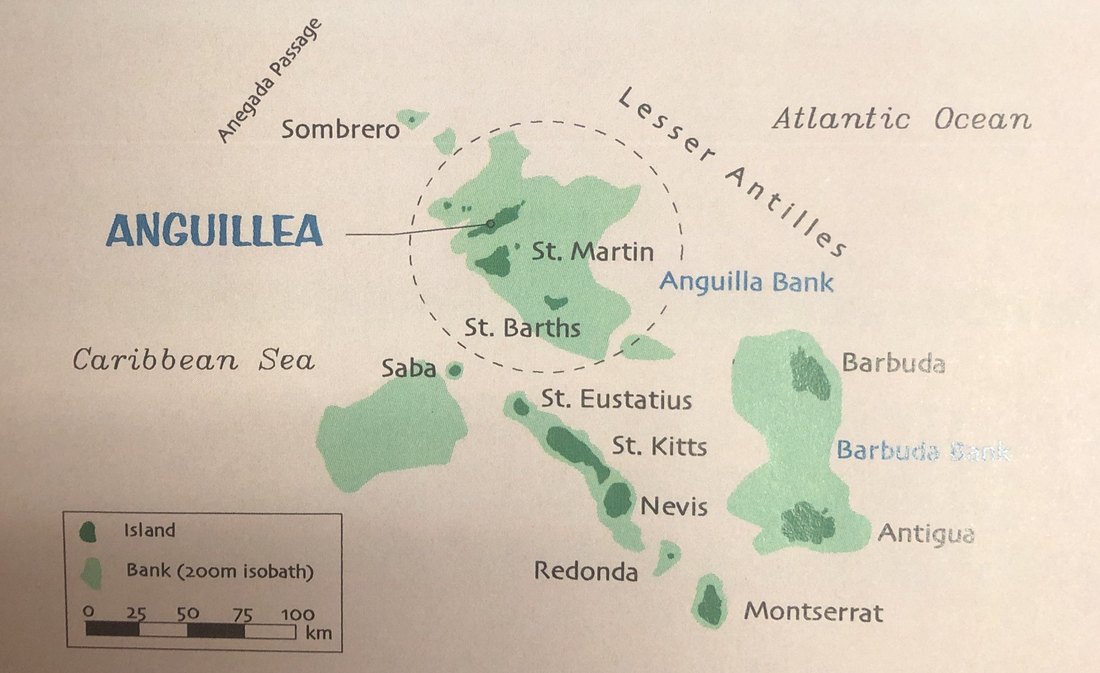 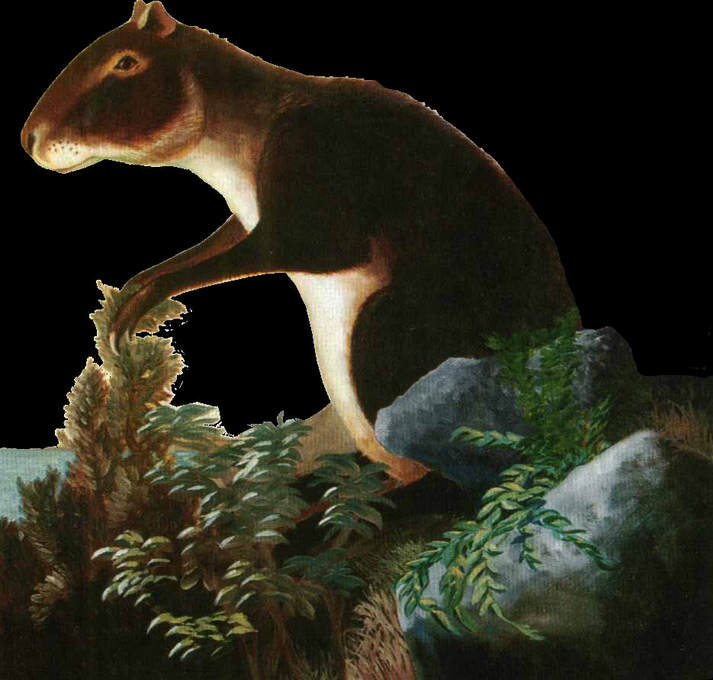 Amblyrhiza inundata
Fossilized remains found in caves.
Fossilized remains of Amblyrhiza inundata were first discovered in 1868 within a shipment of phosphate
that had come from Cavannagh or “Governor” Cave in north-central Anguilla. More recently, fossils
from Amblyrhiza inundata have been recovered by paleontologists from other Anguillian caves as well,
including Pitch Apple Hole and Tanglewood Cave (but not Fountain Cavern).
(Bones are part of the AAHS Collection)
It is important to note, that there is no evidence that humans and the giant rodent Amblyrhiza were ever
in the same place at the same time. It is much more likely that the largest island rodent ever discovered
went extinct long before people could ever see one running wild. 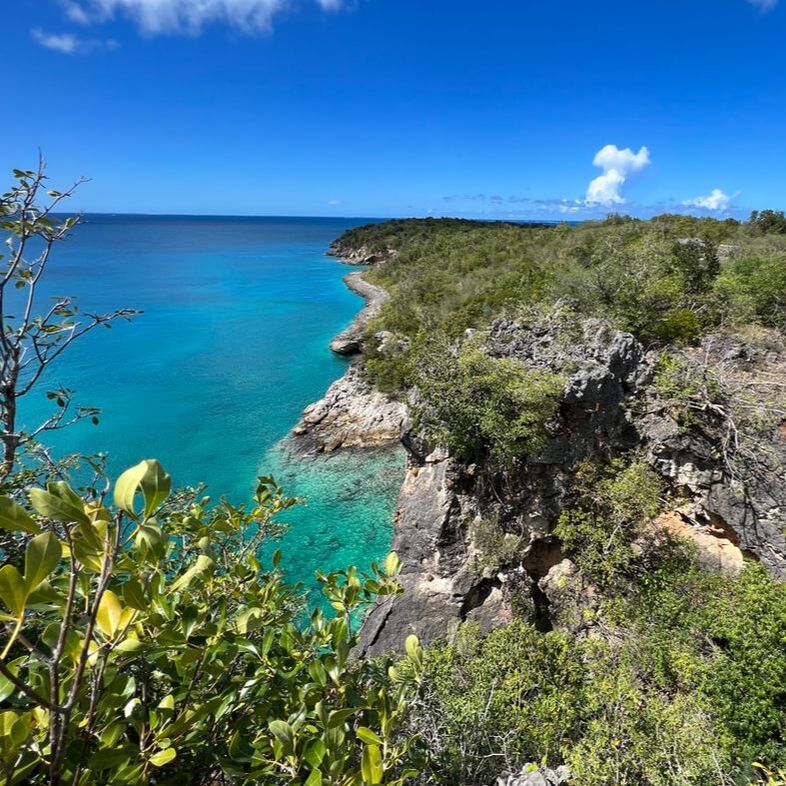