"Here belong to We" 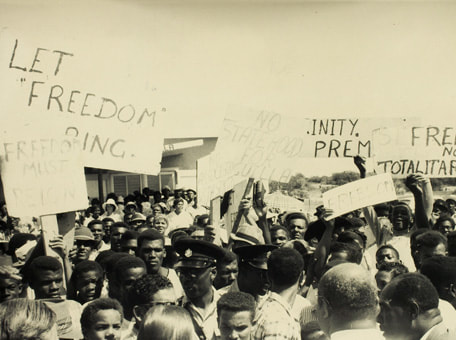 ​The news broke in early June 1967 that there had been a revolt in Anguilla, which had succeeded in toppling the government of the recently created British associated state of St Kitts-Nevis-Anguilla. But few people knew where Anguilla was, let alone what the revolt was about.
​
Anguilla is a speck of land ten miles long and four miles wide, totalling roughly 35 square miles of arid ground, which, at its highest, towers a couple of hundred feet above the sea.

Administratively dependent on the island of St Kitts since 1825, Anguilla vociferously requested the dissolution of this arrangement in a 1958 petition. This was a reaction to constitutional changes which had taken place two years earlier, when the Federation of the West Indies was formed. This petition, like previous ones in 1825 and 1873, was ignored. Ignored, too, was the warning that accompanied it: “A people cannot live without hope for long without erupting socially”.

So when the people of Anguilla took to the streets on May 29, 1967, when they gathered en masse and marched on the police station, they’d given fair warning, long before.
The associated state of St Kitts-Nevis-Anguilla was formed on February 27, 1967. In Anguilla, the months leading up to this moment had seen some of the most vehement opposition ever staged against anything. British government experts were expelled, political rallies sabotaged, and there was violent disruption at the State Queen Show (an event organised by the government of St Kitts to celebrate the creation of the new state). Anguillians – mostly young ones, led by two enthusiastic spirits, Ronald Webster and Atlin Harrigan – did everything in their power to make it clear to the British and to Anguillian Premier Robert Bradshaw that they would not accept another grouping with their sister island. Given the world’s general unwillingness to listen, Anguillians took things into their own hands.

After the demands made on May 29, 1967, 17 policemen from St Kitts spent the next 24 hours looking for ships, planes, anything that would take them on the 70-mile journey back to where they belonged. By May 30 every single one of them had left the island. Just like that, Anguilla had a revolution.

At that point the situation was critical, and an invasion from St Kitts seemed imminent. But Anguillans took the initiative, devised a shambolic attack on St Kitts, and on the morning of June 10, 1967, embarked upon what must be one of the naïvest failures in the history of military aggressions.

And yet, fortuitously, the mission achieved its goals. Faced with the threat of an armed uprising, Prime Minister Bradshaw spent the following month turning St Kitts into an invasion-resistant bunker.

Meanwhile, Anguilla’s provisional government, a 15-man peacekeeping committee, moved hastily to set up institutions to rule the country. By July 11, a month and a day after the attempted attack on St Kitts, Anguilla had an “army” of 50 servicemen, an anthem, a constitution, a revolutionary leader, a patriarch and a foreign adviser. The provisional government had also organised an internal referendum on the question of secession from the State of St Kitts-Nevis-Anguilla. The overwhelming result – 1,813 votes in favour to five against, out of 2,554 registered voters – changed the course of Anguilla’s destiny.

Remarkably, Anguilla’s purpose was to secede from St Kitts in order, not to declare independence, but to return to the fold of colonialism, through direct association with the UK. Constitutionally, however, Britain could not interfere with the internal affairs of St Kitts-Nevis-Anguilla. Nevertheless, once the political wheels began to turn, the British government was forced to make at least a half-hearted attempt to ease negotiations between the two parties. Eventually, an interim administrator to the rebel island was appointed for a year, starting on January 1968. But 12 months later, little had changed: the Kittitian government continued to stress the illegality of Anguilla’s secession, while Anguilla proved in practical terms that it was quite capable of running its own affairs.
With no final solution to the conflict in sight, Britain stepped up her efforts to let diplomacy prevail. Alas, it sent one of its most incompetent envoys, in the figure of William Whitlock. He was a parliamentary Under-Secretary of State for Foreign and Commonwealth Affairs, but no diplomat. Whitlock arrived in Anguilla on March 11, 1969 with perfectly reasonable proposals – but decided to deliver them in such a curt, thoughtless way that he was forced out of the island at gunpoint.
Eight days later, the British invaded.

Operation Sheepskin was set in motion when 135 Red Devil paratroopers from the 2nd Battalion of the Parachute Regiment, together with 40 members of the Scotland Yard police force, gathered at Lyneham airfield. By the time they arrived in Antigua, late in the afternoon of March 18, the London Daily Express and Evening News already had divulged the secret of an invasion that wouldn’t take place for another 12 hours.
Two British frigates, the HMS Minerva and the HMS Rothesay, reached Anguilla in the early hours of March 19. At the time, Ronald Webster, president of the rebel nation and leader of its revolution, was asleep. In fact, so were most Anguillans. Only a bunch of journalists eagerly awaited the arrival of the invading army. Penetrating the island simultaneously from Crocus Bay and Road Bay, the British encountered some surprise and a good degree of indignation among the locals. But they met no resistance at all, nor any of the disturbances that had been listed as reasons for the invasion: “Mafia-like gangster elements” and armed militiamen were conspicuous by their absence.

Before the end of the day, the peace that had always reigned in Anguilla had been restored. Although the legal battle would go on for years, Anguilla had succeeded in returning to the hands of the British, and without a single casualty. Which is not to say there had been no tension. The British troops had arrived prepared to find armed people ready to fight. It is to the credit of Anguillians that this was precisely what they did not find. Then again, the Brits were not the enemies: the government of St Kitts was.
The invasion of Anguilla was a public-relations disaster for the British. The world’s press dubbed it the “Bay of Piglets”. Six months after it had started, the operation already had cost the British taxpayer at least £600,000. It cost William Whitlock his job and ended his ministerial career. It contributed to Harold Wilson’s defeat in the 1970 general elections in the UK; and it certainly cost the crumbling British Empire some of the little face it had left.
​
Military aggression is not a recommended strategy for establishing friendships. Yet Operation Sheepskin, for all the criticism it sparked back in the day, might well be the unlikeliest of success stories in the history of Britain. Forty years on, ties between the governments of Great Britain and Anguilla remain strong. The island’s economy has grown exponentially, especially in the past decade, and political lessons have been learnt, under the guidance of what is generally considered to be a benevolent parent. 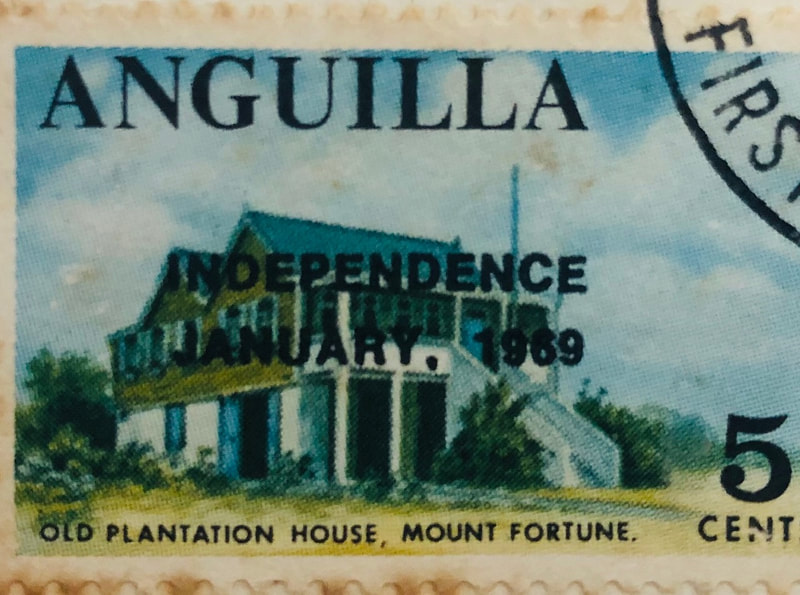 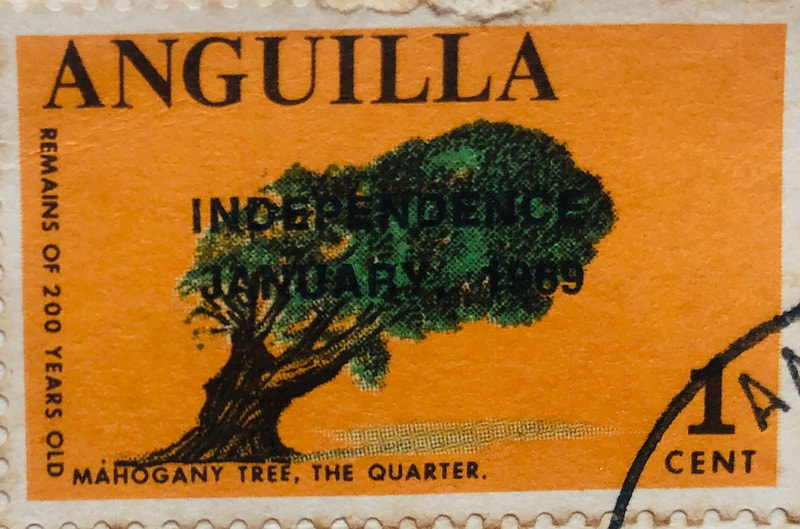 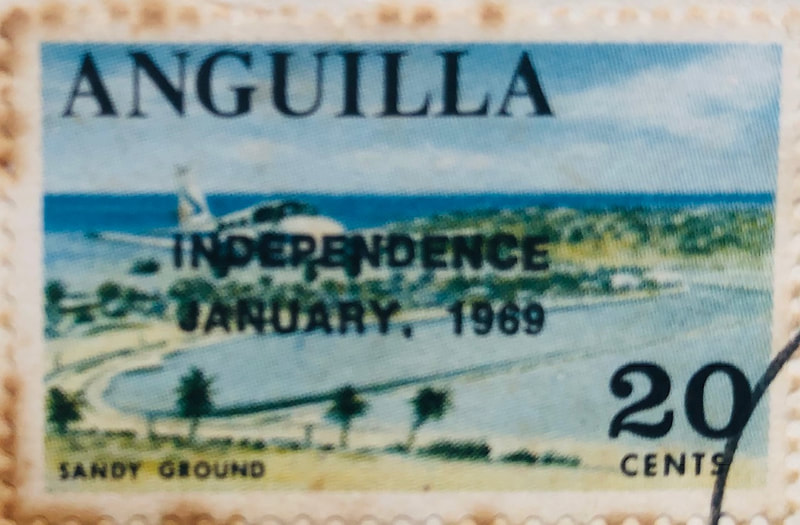 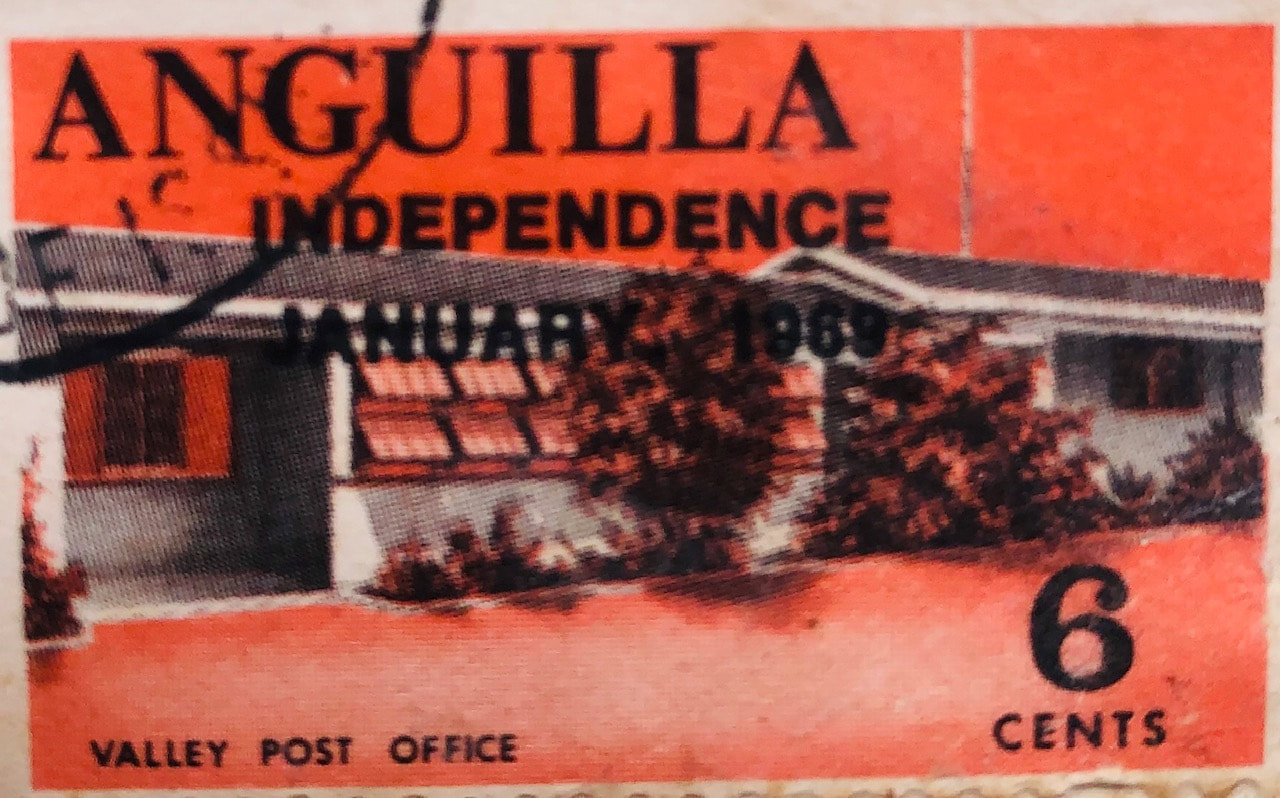 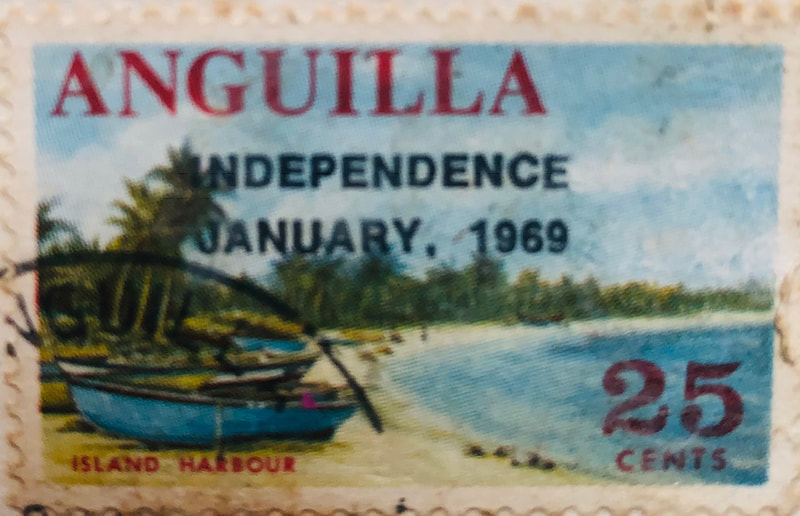 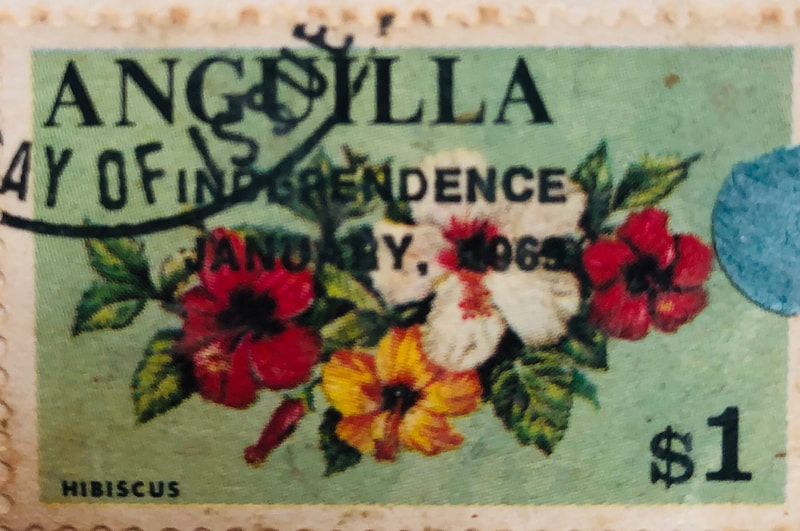 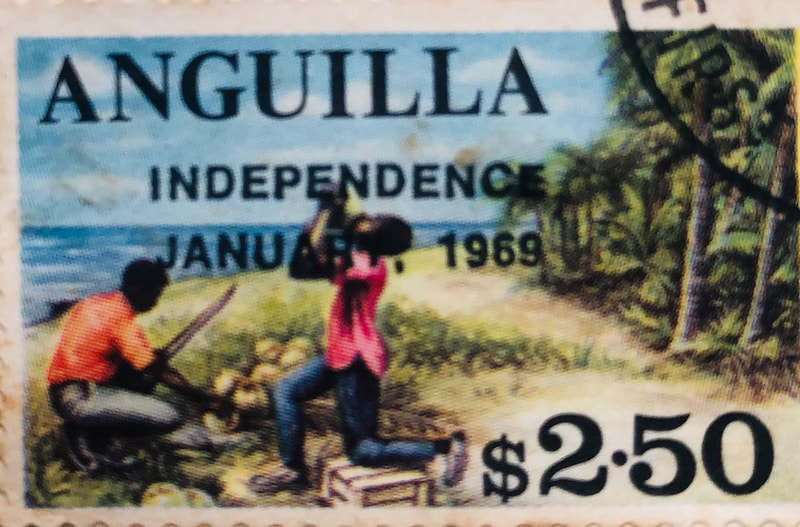 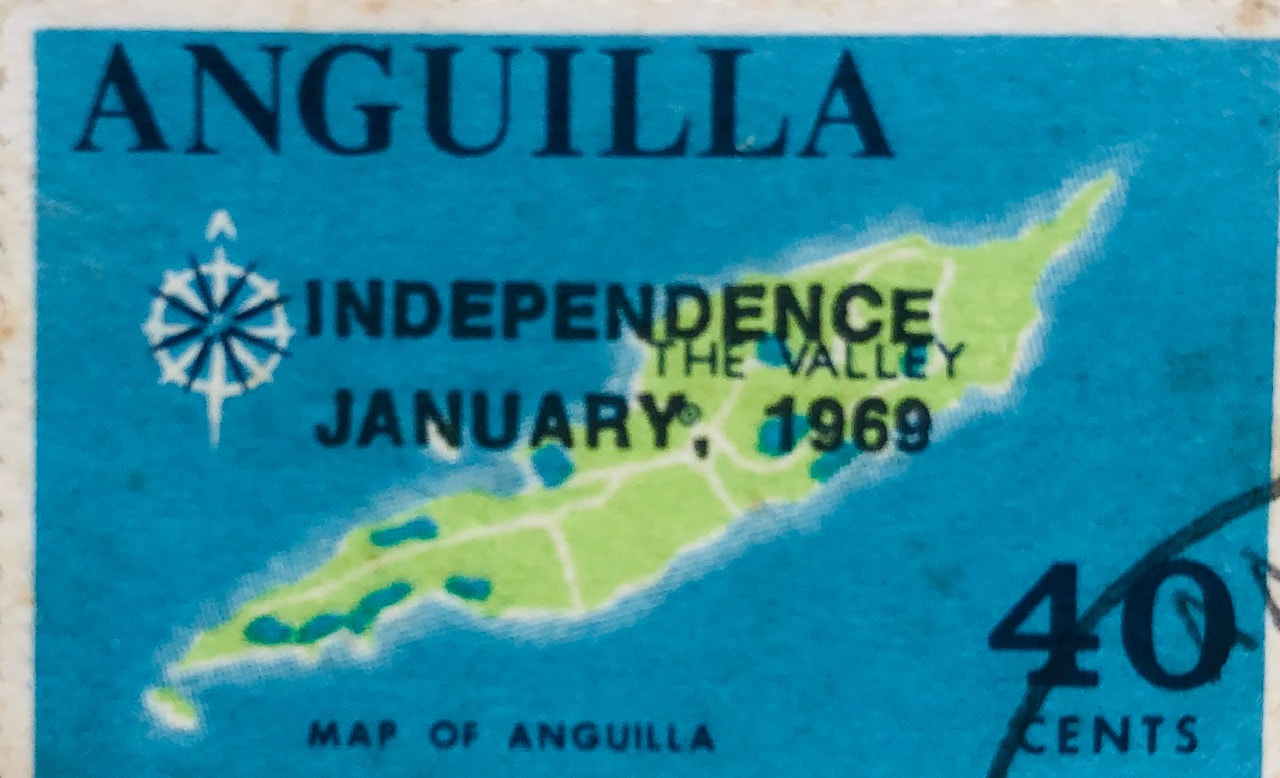 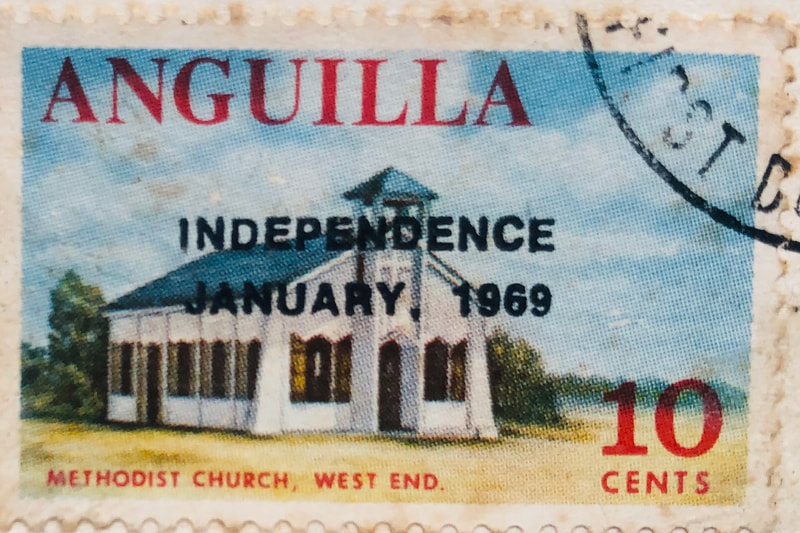 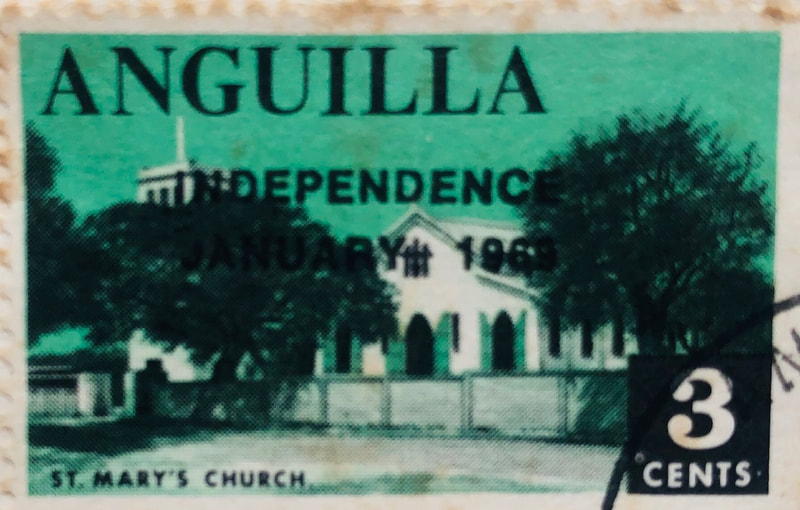 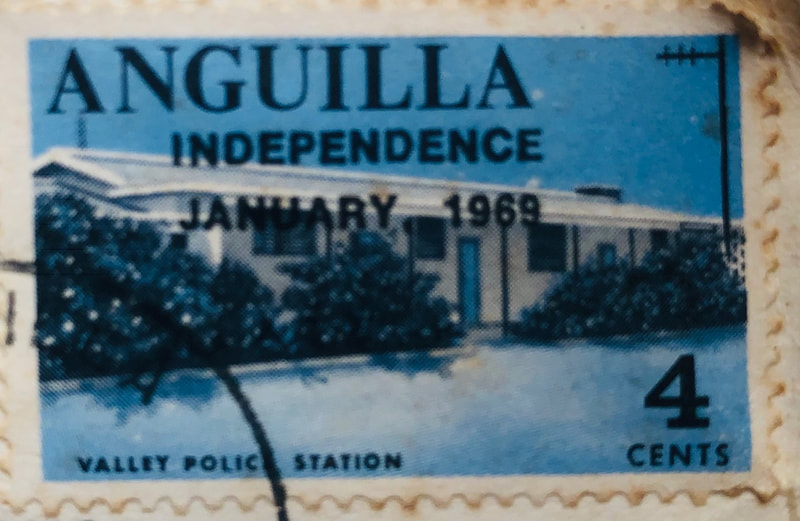 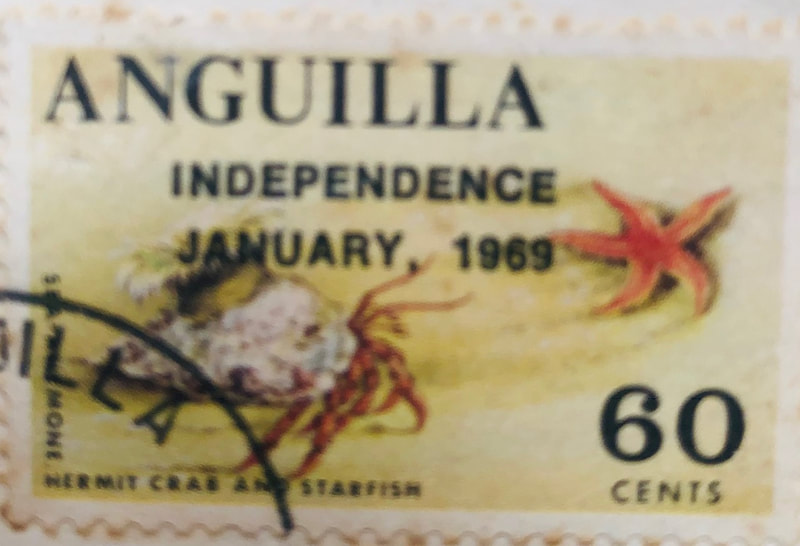 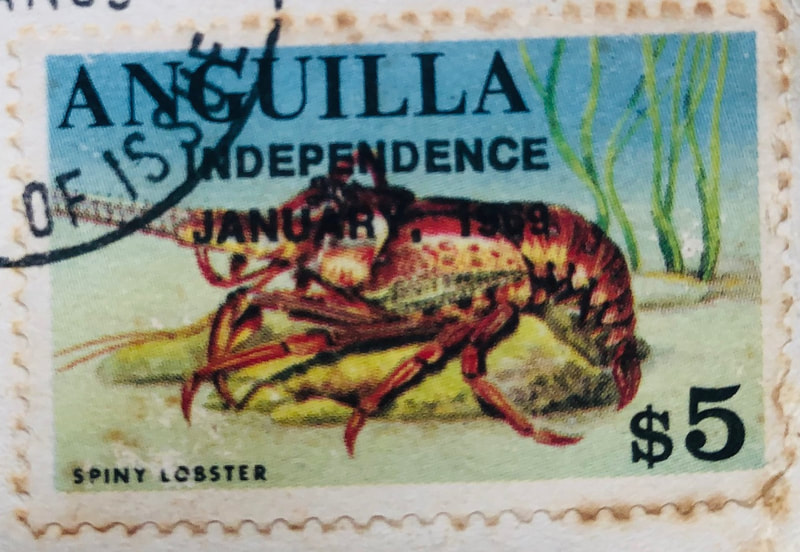 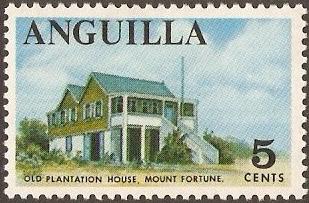 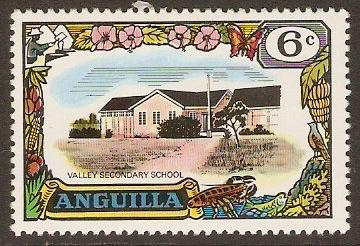